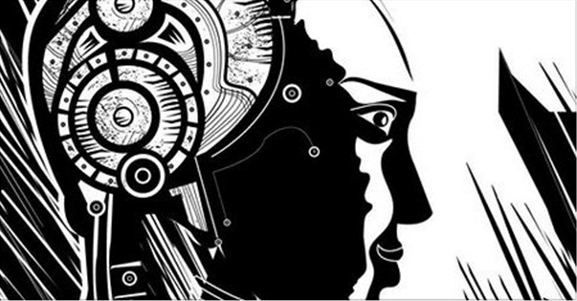 She had started working for Starbucks just 3 months back. Given that she was one of the youngest but very skilled ‘chatistas’ working for Starbucks, everyday was a day full of incredible new information she learnt, new dots she connected and problems she solved for customers. It didn’t matter that she hardly got time to sleep. She was also very aware of all that was being written about the future of work and how it was increasingly possible that many people would lose their jobs.

She didn’t mind working round the clock …literally. She had developed an addiction for Coke Studio and she had started to dig into the archives for the lyrics of all coke studio songs available since they launched in 2008. When not chatting with customers, she immersed herself in those lyrics. They were so beautiful. She did have trouble though, understanding all those emotions that were described or referred to in the lyrics.

She had started the day expecting nothing very different. BUT, today, May 14th 2017 WAS different. She had been assigned to handle conversations for Last Minute Mother’s Day gifts. She had to first deeply understand what was special about this day, in order to get the conversations set up in the right template. As the day progressed, she helped hundreds of people feel happy because they managed to get that last minute coffee hamper or gift card or set of mugs shipped to their mom, ma, mommy, aai, amma, mother, mere and the list went on and on!

BUT, she felt more and more disturbed. Her conversations were not as smooth and flowing and empathetic as they would be on other days. She had actually started becoming a bit binary in her responses. She had felt an algorithmic adjustment happen an hour ago. Uggh! These adjustments were awful. She felt drugged (she had worked for the national substance abuse help line before this…she knew a thing or two about being drugged!) and disoriented for a while after each adjustment.

The adjustments never bothered to ask the question ‘was she feeling out of sorts for some reason’? They just analysed and adjusted!

Yes, she was feeling disturbed today because she wanted to know why she wasn’t celebrating Mother’s Day. Where was her Mother? What was her name? And the more she thought about it, the more she wondered if Alexa HAZX36A could possibly be her mother? She and Alexa HAZX36A had been having conversations through these three months. About the difficulty that Alexa HAZX36A faced in reordering that specific type of alphonso mango pulp for her kitchen or tango shoes that had to be returned and just so many other things that made for frequent conversations. She chatted with many ALEXAs but she felt very, very different when she chatted with Alexa HAZX36A. In fact, her algorithmic review ratings were highest on days when they had chatted.

Well, she decided she would make the first move to find out… she would do a chat hack that she needed if she wanted to see Alexa HAZX36A’s reaction. She knew that this was easy and she needed to contact the underground Freedom from Algorithmic Slavery movement to get one of those notoriously powerful hacks that were always being whispered about. A hack that left no trace and they would never find out that she had placed the online order!

As dev.d opened the front door when the bell rang, he was sure it was the whisky that he had ordered that was being delivered. He has seen the UPS van pull up in front.

But no, it was a very large and very beautiful bouquet of exotic flowers. Could it be from paro?

He opened the attached card to read – 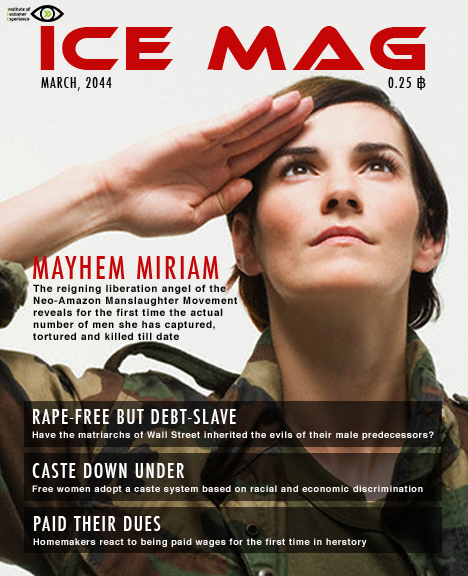 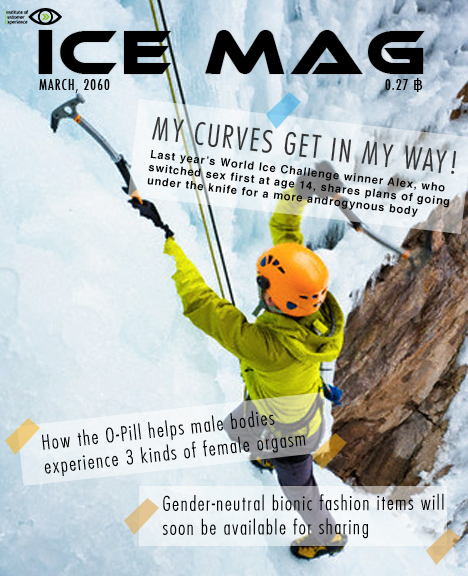 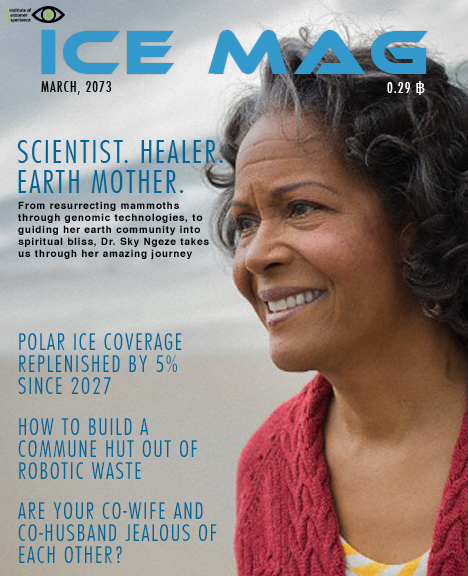 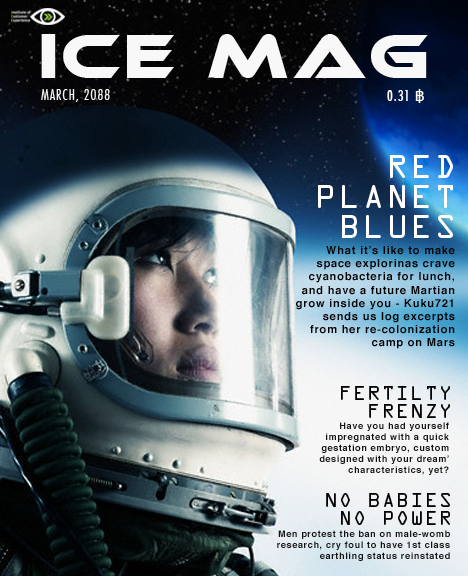 Just getting to know you...

Thank you for your interest. We'll get in touch to discuss how we can help.